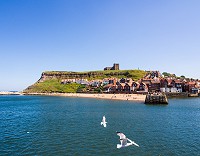 We are extremely lucky to be based in the wonderful Esk Valley right in the middle of the North York Moors. The area is a walkers and cyclists paradise with numerous moorland walks and bike trails on your doorstep. The tour de Yorkshire itself actually goes past our front door! 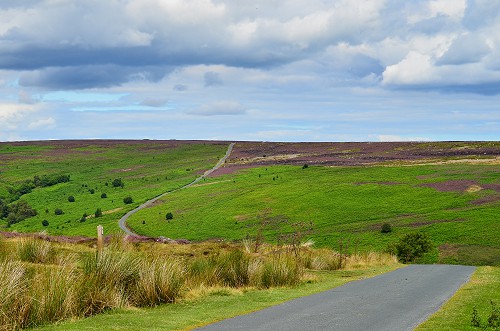 The beautiful village of Lealholm is a 15 minute walk away. It has a great local shop with just about everything you could need as well as petrol station, garden centre, bakery and pottery.

The Board Inn is  Lealholm’s excellent pub, with a cosy bar and a great reputation for food. The village has a green opposite the pub where you might catch a game of quoits on a summer evening while relaxing with a drink.

The Esk valley is full of villages each one traditional yet unique in its own way. Whether it’s glaisdale with the only butcher in the valley, Goathland where the old TV show heartbeat was filmed, or Grosmont with its steam engines the villages are well worth exploring. 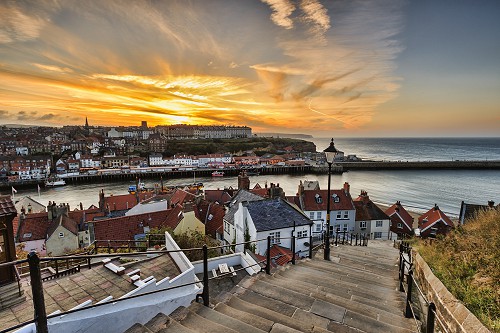 Further afield is the traditional fishing port of Whitby about a 20 minute drive away as well as the small and picturesque fishing villages of Robin Hoods Bay and Staithes.

York is an hour away by car and Scarborough is a similar distance.

If you don’t drive there is a trainline that goes all the way up the valley from Middlesbrough to Whitby, with a station in Lealholm. There is also a bus which goes to Whitby picking up through the villages three times a day. 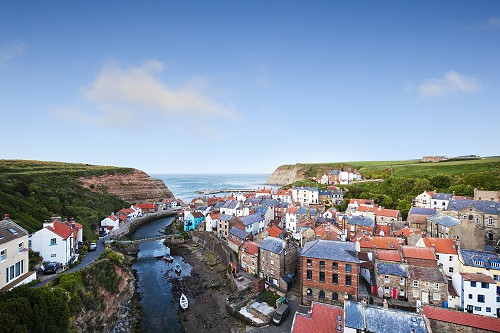 To the south of Whitby lies the village of Robin Hood’s Bay which is a fantastic location for a day out at the beach.

With a myriad of winding streets and alleys in the old village, a selection of pubs, shops and galleries as well as a beach which provides both sandy expanses stretching south to Ravenscar and thousands of rock pools to explore, Robin Hood’s Bay really does have something for everyone.

Moving north from Whitby you’ll find a selection of coastal villages including Staithes and Runswick Bay which also offer wonderful beaches and quaint villages, appearing much as they did 100 years ago.